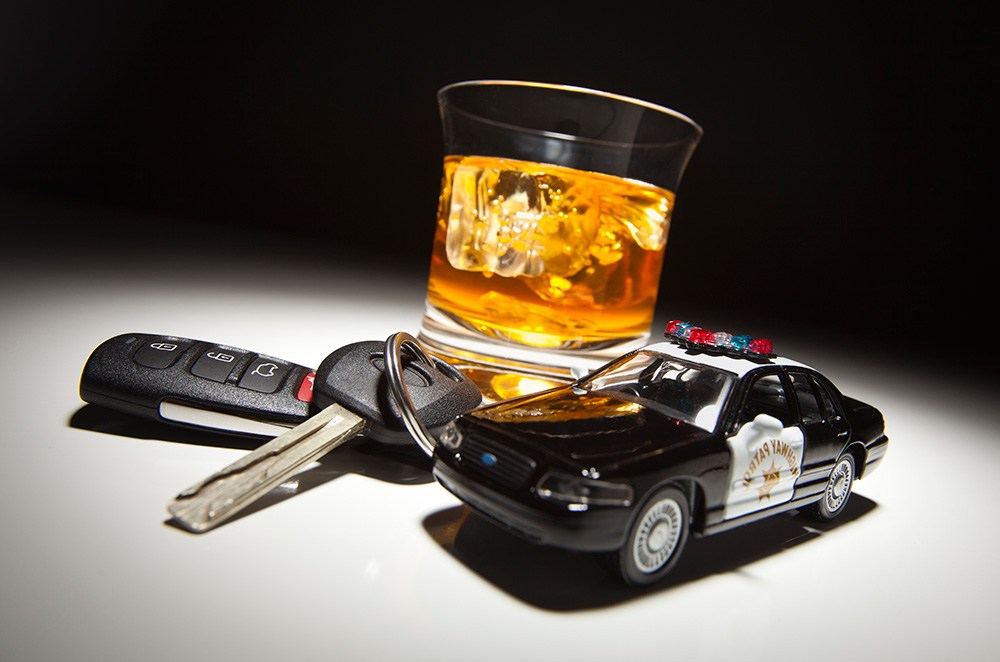 Have You Been Charged With:

DUI or DUID
“Driving Under the Influence of Alcohol, Drugs, or Both”
Sec. 42-4-1301(1)(a), Colorado Revised Statutes
Colorado has a law against driving on the streets or highways while you are under the influence of alcohol or any drug DUI. Even if it is a prescription drug.

DWAI or DWAI-D
Driving While Ability Impaired by Alcohol or Drugs or Both.
Sec. 42-4-1301(1)(b), Colorado Revised Statutes
Colorado has another law which will convict you if you are driving while your ability is impaired to drive, by the slightest degree, by alcohol or a drug. Even if it is a prescription drug.

The most common substances charged in a DUI or DWAI case are alcohol, marijuana, Ambien, Xanax, Adderall, Cocaine, or other stimulants.

Colorado charges people that law enforcement suspects are driving with alcohol or drugs in their system which affects their ability to drive.

1. When you get stopped.
The officer (or trooper or deputy) will ask for your driver’s license, proof of insurance on the vehicle you are driving, and registration for the vehicle.

Beyond those items, you do not have to answer the officer’s questions such as: “Where are you coming from?”, “Where are you going?”, “How much have you had to drink tonight?”. All questions are designed to gather information which will be used to make the cases against you for DUI.

You have the right to say, “Officer, I have nothing to say.” Even if the officer continues trying to get you to talk, even with threats of jail.

2. Roadside tests.
Next the officer will ask you if you would do “roadsides” for him or her. These are called Standardized Field Sobriety Tests (SFST). “Walk and Turn”, “One Leg Stand”, and the eye test, “HGN” (where you are supposed to let them look into your eyes).

All of these tests are “voluntary” and you will NOT be punished in any way if you decline to do the roadside tests. Again, the officer may try and get you to comply by threatening you with jail or telling you if you pass he can let you go home. It is your choice whether you do the tests. The observations from these tests that the officers right down are used by the prosecution as evidence against you in their DUI case against you.

Even if you think you are sober and can pass the tests, they are not set up to truly have you pass them. They are set up to collect evidence to show you are under the influence or impaired. This is the opinion of ANN TONEY, P.C. and you must make up your own mind whether or not you wish to participate in roadside testing.

3. Penalties.
Colorado has a fairly comprehensive and consistent framework of penalties for anyone convicted of or who has pleaded guilty to either DUI or DWAI.

There are two cases going on with you in a DUI case. The Department of Revenue, Division of Motor Vehicles case which affects your driving privileges only. The criminal case with a Judge, and District Attorney in Court. This will only address here your court penalties as DMV is addressed at other places on this website.

a. Plea of Guilty to DUI or if found guilty after a jury trial
First Offense (no prior alcohol convictions):

If your chemical test was under .20 then you are not necessarily facing jail.
If your chemical test was .20 or higher, then under the statute you must serve 10 days in jail. Depending on the prosecutor, the facts of your case, and the Judge, sometimes you serve this jail sentence on “In Home Detention” where you wear an ankle monitor and continue to go to work, school, etc.

Standard conditions of a sentence:
--Probation
--Useful Public Service
--Costs/Fines as Court ordered
--Victim Impact Panel
--Monitored Sobriety
--Twelve (12) points against your driving record in Colorado
WARNING: You can get up to 12 months in the county jail. Though jail is usually not a part of the sentence unless your chemical test was .20+.

b. Plea of Guilty to DWAI or if found guilty after a jury trial
First Offense (no prior alcohol convictions):

Standard conditions of a sentence:
--Probation
--Useful Public Service
--Costs/Fines as Court ordered
--Victim Impact Panel
--Monitored Sobriety
--Eight (8) points against your driving record in Colorado
WARNING: You can get up to six (6) months in the county jail. Though jail is usually not a part of the sentence.

c. Second DUI/DWAI conviction within Five (5) Years.
In addition to the above standard conditions of a sentence:
If you are facing a DUI/DWAI and had already been convicted within the past five (5) years of another DUI/DWAI in any state, then you are facing a minimum mandatory jail term of ten (10) days in the county jail and the Judge could sentence you to more.

d. Second DUI/DWAI conviction outside of Five (5) Years.
In addition to the above standard conditions of a sentence:
If you are facing a DUI/DWAI and have already been convicted of a prior DUI/DWAI outside of five (5) years (more than five years ago) then the Judge could sentence you to the ten (10) days in jail, or more than ten jails in jail, but have you serve that time on an ankle monitor (this is called In Home Detention).

e. Third DUI/DWAI conviction in a lifetime.
In addition to the above standard conditions of a sentence:
The judge does not have the authority under the law to have you serve your sentence on In Home Detention. You are looking at a minimum mandatory jail sentence of sixty (60) days in county jail. This may be with work release if ordered and you qualify with your county jail.

How Can a DUI Attorney Help Me Now?

Do not listen to anyone who tells you “there is nothing you can do about your case”; “it is a done deal”; “all DUI cases end up the same”. I have not found that to be true at all. A good DUI attorney can help you in many ways:

1. Review all of the evidence in your case (also called discovery) and look for problems with the case. These are much more common that you would think.
2. Look at the “stop” in your case to insure the officer had enough Reasonable Suspicion to stop you.
3. Review the Intozilyzer results to see if the Intoxilyzer was working properly.
4. In a blood case have the blood re-tested or obtain the blood litigation packet and have the whole government analysis reviewed.
5. Work with the District Attorney on your behalf to obtain an offer that is satisfactory to you.
6. Try your case in front of a jury. You would be surprised how much common sense juries can have in listening to the evidence in your case.
7. Give you guidance on attending treatment and where to go and not to go.
8. Help you with professional issues such as your licensing board should you hold a professional license.
9. Help you with travel. If you are a business person you may travel extensively and being on probation could really hinder your travel.
10. Contact the Department of Revenue, Division of Motor Vehicles hearing for you gaining information from the officer should he or she show up.
11. Obtain a video of you showing you were not in the condition the officers said you were in.

The best DUI attorneys know how to fight for you. More importantly, they should be trained on National Highway Traffic Safety Administration (NHTSA) guidelines and training; the best DUI attorneys are trained on Gas Chromatography (blood testing) and on the Intoxilyzer 9000 (breath testing). Interview various attorneys and as soon as you find one you trust and can afford, just hire her as there is much to work on in your case and you want to give her the most time to work for you!