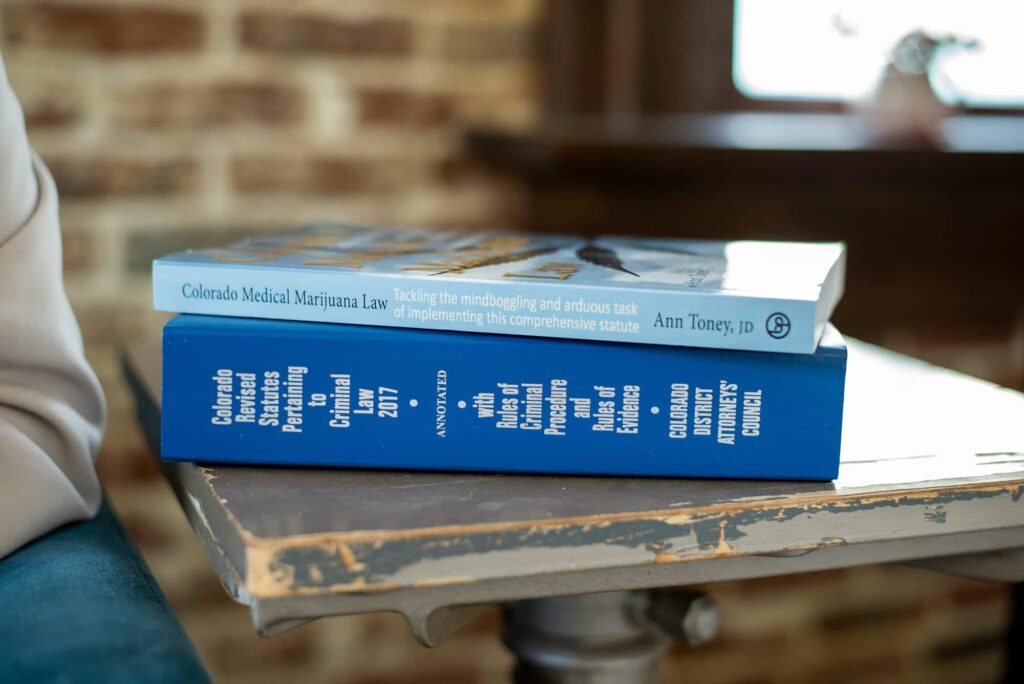 Marijuana: Driving Under The Influence of Drugs

Ann Toney was one of the first of a handful of lawyers in Colorado to champion the rights of marijuana users and businesses in 2009. She led the state in training lawyers for the Colorado Bar Association and was proud to represent marijuana business owners; alongside being a fierce supporter of marijuana freedom. Ann has continued her persistence in the understanding and education regarding marijuana in relation to defending people charged with Driving Under the Influence of Drugs: Marijuana.

Ann does not support people putting themselves and other drivers at risk by driving stoned. However, this is oftentimes not the case. The misconception is that if you “use” marijuana then you are a danger on the highways. Just because you have THC in your system does not mean that the psychoactive affects are necessarily there. A chronic user will have THC in his or her system on a regular basis, regardless if they are actually under the influence of the THC itself. The state of Colorado has adopted the 5 nanogram “permissive inference” that a jury can “infer” that the person is under the influence of marijuana should his or her blood test result disclose a 5ng level or higher of THC. That was a hard-fought legislative battle against the science and it took about three legislative sessions to finally pass that 5ng level in spite of scientific testimony to the contrary. In 2012 when retail, also known as recreational marijuana was becoming legalized, the government had to put some level in place in order to try and police the highways of people using marijuana.

Many juries have acquitted drivers charged with a DUID as they were made to understand that simply the use of marijuana and having THC in the driver’s system did not necessarily equate to being “impaired” or “under the influence”. The one thing that rings true in a DUID arrest is the following:

So, if you use edibles, do not smell of marijuana on your clothes or hair, do not admit to using it, do not show your “MMJ red card”, and do not have any marijuana or marijuana containers in your car, chances will be greatly diminished that you will be charged with a DUID. Do you see how it seems to be tied more closely to the smell and suspicion rather than the actual, driving?